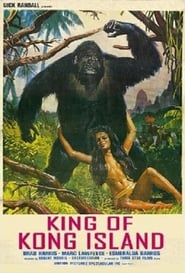 IMDb: 2.6 1968 92 min
Eve is a jungle girl brought up by apes. She is captured with a number of apes by a mad scientist, conducting mind control experiments on them. ...
AdventureScience Fiction 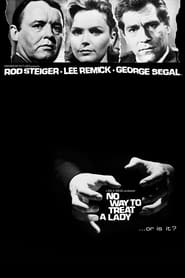 IMDb: 7 1968 108 min
Christopher Gill is a psychotic killer who uses various disguises to trick and strangle his victims. Moe Brummel is a single and harassed New ...
ComedyThriller