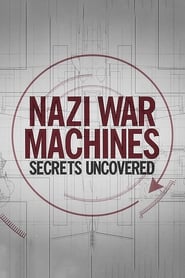 2019 25 views
Historian James Holland goes inside the Nazi war machine, exploring the extraordinary weapons produced under the Third Reich, in a series that ...
Documentary 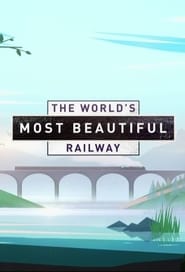 The World’s Most Beautiful Railway

Watch The World’s Most Beautiful Railway

2019 19 views
Scotland’s rail network crosses a landscape voted the best in the world. This series follows the staff and enthusiasts safeguarding these ...
Documentary 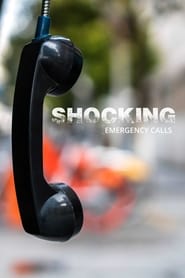 2019 27 views
Documentary series telling the real story behind some of the most dramatic and extraordinary calls made to emergency operators. Featuring ...
Documentary