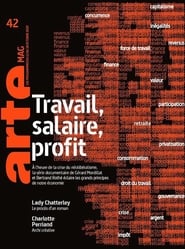 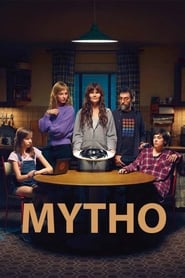 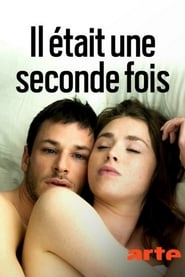 Twice Upon a Time

Watch Twice Upon a Time 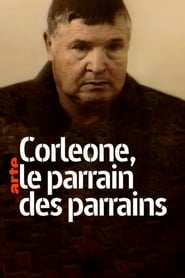 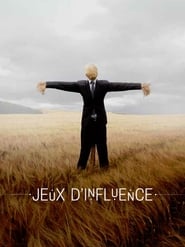 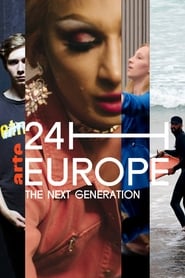 24h Europe: The Next Generation

Watch 24h Europe: The Next Generation

2019 21 views
A day in the lives of Europeans, told through the eyes of young people in different corners of the continent. 60 protagonists between the ages of ...
Documentary 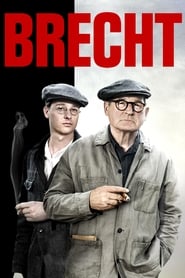 IMDb: 6.3 2019 41 views
East Berlin, 1956. Bertolt Brecht, revolutionary of the theater and poet of the state, looks back: his exploits as a teenager during the World ...
DocumentaryDrama 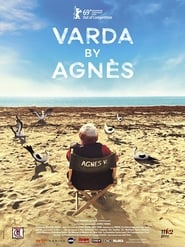 2019 36 views
An unpredictable documentary from a fascinating storyteller, Agnès Varda’s last film sheds light on her experience as a director, bringing a ...
Documentary 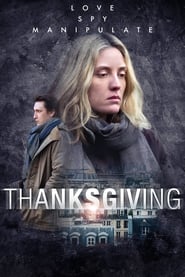 IMDb: 6 2019 39 views
Explore the evolution of a couple involved in industrial espionage.
Drama 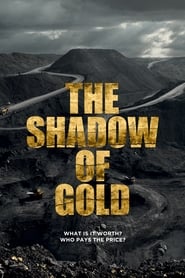 The Shadow of Gold

Watch The Shadow of Gold

2019 31 views
A global investigation of the ultimate talisman of wealth, beauty and power. Filmed in China, Peru, Canada, the U.S., London, Dubai, and the ...
Documentary