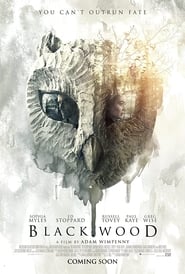 IMDb: 5.3 2014 100 min
Having recovered from a shattering emotional breakdown, college professor Ben Marshall relocates to the countryside with his wife and young son, ...
Thriller

IMDb: 6.3 2011 101 min
The most prominent heads of state in the world begin gathering for a conference that could have a major impact on global politics. When MI-7 ...
ActionAdventureComedyCrimeThriller

IMDb: 7.9 2006 109 min
In 2027, in a chaotic world in which humans can no longer procreate, a former activist agrees to help transport a miraculously pregnant woman to ...
ActionDramaScience FictionThriller