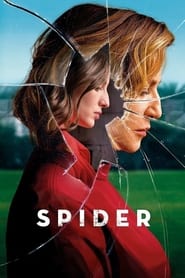 IMDb: 6.4 2019 108 min
Three friends are part of a fascist opposition group in the chaotic Chile of the early 70’s and together commit a political crime that ...
CrimeDramaThriller 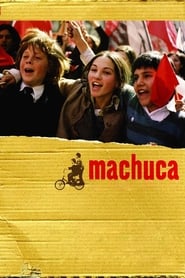