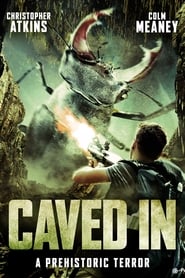 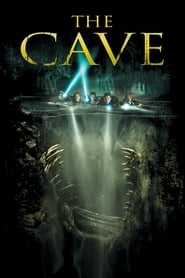 IMDb: 5.1 2005 97 min
After a group of biologists discovers a huge network of unexplored caves in Romania and, believing it to be an undisturbed eco-system that has ...
ActionAdventureHorrorThriller 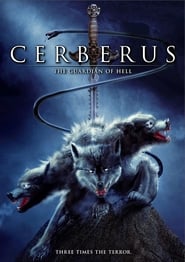 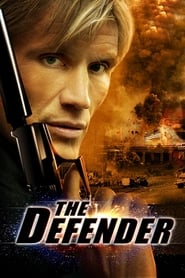 IMDb: 4.9 2004 90 min
The global war on terror rages on. When a government official goes missing, Lance, a man with an impressive record of service to his country, ...
ActionThriller