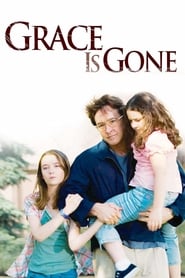 IMDb: 6.7 2007 85 min
Upon hearing his wife was killed in the Iraq war, a father takes his two daughters on a road trip, all the while searching for the right time and ...
Drama

IMDb: 6.2 2005 88 min
A shady lawyer attempts a Christmas Eve crime, hoping to swindle the local mob out of some money. But his partner, a strip club owner, might have ...
ActionAdventureComedyCrimeDramaThriller