IMDb: 6.9 2016 111 min
The inspiring true story of Seretse Khama, the King of Bechuanaland (modern Botswana), and Ruth Williams, the London office worker he married in ...
DramaHistory 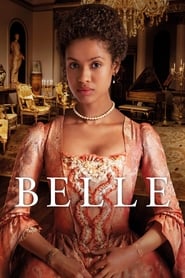 IMDb: 7.3 2013 105 min
BELLE is inspired by the true story of Dido Elizabeth Belle, the illegitimate mixed race daughter of a Royal Navy Admiral. Raised by her ...
Drama 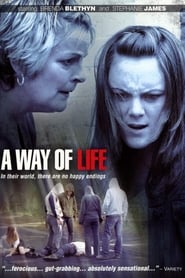 IMDb: 6.5 2004 91 min
At 17 Leigh-Anne Williams has a six month old baby to look after, with only the help of three teenage squatters who flog stolen gear to make ends ...
Drama