IMDb: 6.5 2010 114 min
After a distastrous first date for caterer Holly and network sports director Messer, all they have is common is a dislike for each other and ...
ComedyDramaRomance 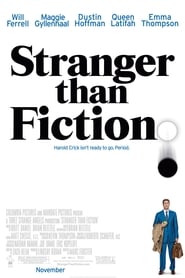 IMDb: 7.5 2006 113 min
Harold Crick is a lonely IRS agent whose mundane existence is transformed when he hears a mysterious voice narrating his life.
ComedyDramaFantasyRomance 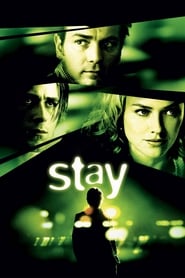 IMDb: 6.8 2005 99 min
Psychiatrist Sam Foster has a new patient, Henry Letham, who claims to be suicidal. In trying to diagnose him, Sam visits Henry’s prior ...
DramaMysteryThriller