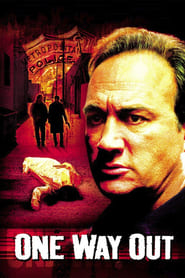 IMDb: 5.3 2002 94 min
Harry Woltz is a homicide cop with a gambling problem; a problem that leaves him owing a great deal of money to the Russell brothers. To clear ...
ActionCrimeDramaThriller 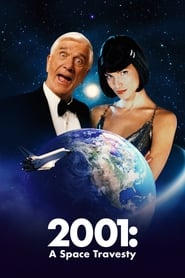 IMDb: 3.5 2000 99 min
When odd reports are received through official channels stating that the President of the United States is being held captive on a secret ...
ComedyScience Fiction