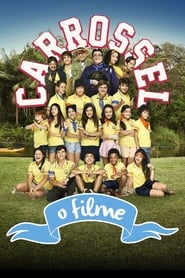 IMDb: 5.6 2015 98 min
A group of friends finds their fun at vacation camp ruined when a big corporate developer threatens to build a pollution-spewing factory on the land.
ComedyFamily 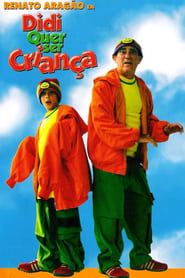 IMDb: 3.2 2004 86 min
Didi works at a traditional candy factory. His business is facing some serious problems with the competition of a big company, whose products are ...
ComedyFamily 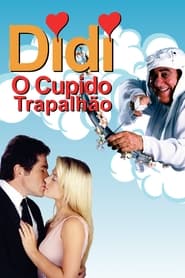 IMDb: 2.5 2003 86 min
A clumsy angel is sent away from heaven by God Himself. He may only return after he becomes a good Cupid. But the first couple he tries to ...
ComedyFamilyRomance