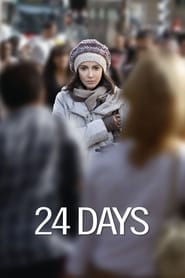 IMDb: 6.3 2014 110 min
When Ilan Halimi is kidnapped for ransom because Jewish and supposedly rich, his family and the police start a race against time to save him from ...
DramaThriller 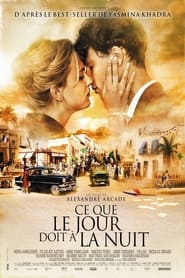 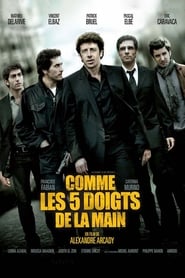 IMDb: 5.2 2010 117 min
Five brothers similar yet different, raised by a mother widowed too early. One of them had left the family when he returns, pursued by a gang of ...
Crime