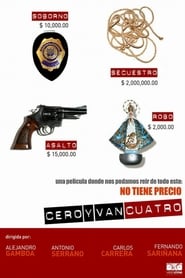 IMDb: 6.7 2004 92 min
Four stories… one city. A dark comedy about crime in the big city: EL TORZON – two friends are smoking grass in their car, when ...
ComedyDrama 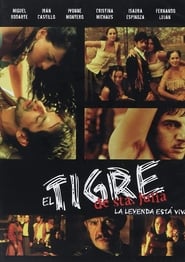 IMDb: 5.8 2002 128 min
An army deserter turned bandit robs from thieves to give the money to the poor. He was famous for being caught by the police “with his ...
Comedy 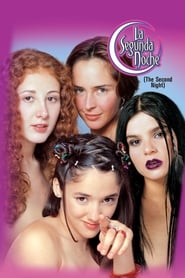