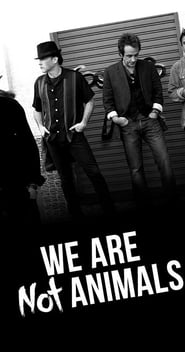 IMDb: 5 2013 94 min
A Hollywood actor grows tired of making the same corporate movies, so he moves to Argentina to find more experimental and meaningful work.
ComedyDrama

IMDb: 6.8 2006 99 min
A lonely doctor who once occupied an unusual lakeside home begins exchanging love letters with its former resident, a frustrated architect. They ...
DramaMysteryRomance 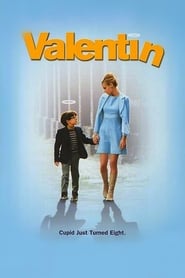 IMDb: 7.6 2003 86 min
Valentin, a 9-year-old boy living with his grandmother in late-1960s Buenos Aires, believes his family has problems that only he can solve. The ...
ComedyDramaRomance