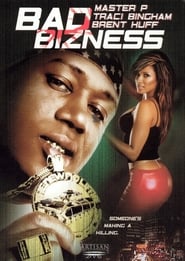 IMDb: 3.1 2003 91 min
After three women get killed, a policewoman gets involved in the underworld of drugs and pornographic movies, when she starts investigating the case.
Thriller 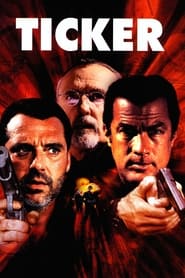 IMDb: 3.5 2001 92 min
Ray Nettles, a detective of San Francisco, and his partner Fuzzy must take up to one of the most dangerous terrorist gangs of the city. When one ...
ActionAdventureCrimeThriller