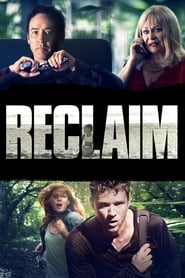 IMDb: 5.2 2014 96 min
After their newly adopted daughter goes missing in a small town, Steven and Shannon will stop at nothing to uncover the truth behind her ...
Thriller 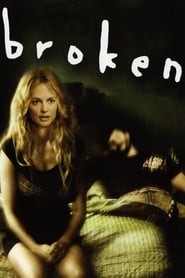 IMDb: 5.5 2006 97 min
A waitress confronts all the wrong turns she has made in her short life and ultimately ends up facing the biggest wrong turn of all: her ...
Thriller