IMDb: 5.7 2017 87 min
An ex-special services veteran, down on his luck and desperate for work, takes a job as a security guard at a run-down mall in a rough area of ...
ActionCrimeThriller 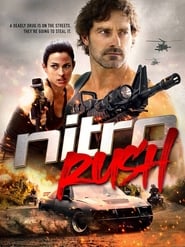