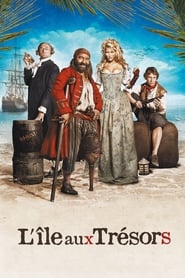 IMDb: 3.7 2007 99 min
A treasure buried on an island of the Antilles. A pirate without a straight leg, without a boat, treacherous and bloodthirsty and without the ...
AdventureComedy 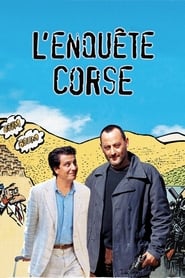 IMDb: 5.8 2004 92 min
Jack Palmer is a Paris-based detective with a huge ego. Ange Leoni is a rebel native of Corsica whose location can’t be pinned down by even ...
Comedy 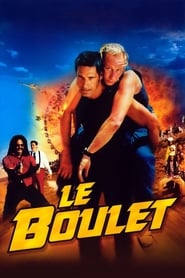 IMDb: 6 2002 107 min
Prison guard Reggio lets Moltes have a weekly lottery ticket in exchange for his suave relationship advice. When Moltes learns that he has a ...
Comedy 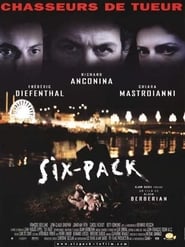 IMDb: 5.4 2000 110 min
A serial killer is on the loose in Paris and he seems to be an american citizen working in the US embassy and being in the middle of a ...
ActionCrimeThriller