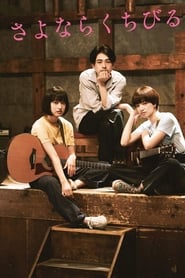 IMDb: 6.1 2019 116 min
A female duo band “Haruleo” hires a handsome roadie Shima. Contrary to their success, adding a male leads them to the love-triangle. ...
DramaRomance 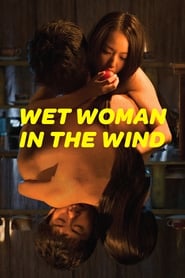 IMDb: 5.9 2016 77 min
One afternoon, Shiori, a very sexually active young woman working in a café, is riding her bicycle and cuts off Kosuke, who is pulling a ...
DramaRomance 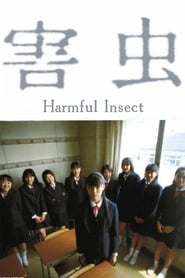 IMDb: 6.9 2001 92 min
13-year-old Sachiko is about to encounter the most difficult moments in her young life. Her father abandons her and her mother attempts to commit ...
Drama