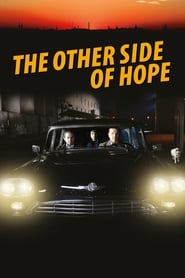 IMDb: 7.2 2017 101 min
A restaurateur befriends a Syrian refugee who has recently arrived in Finland.
ComedyDrama 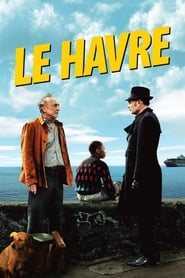 IMDb: 7.2 2011 94 min
Marcel Marx, a former bohemian and struggling author, has given up his literary ambitions and relocated to the port city Le Havre. He leads a ...
ComedyDrama 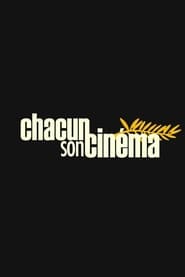 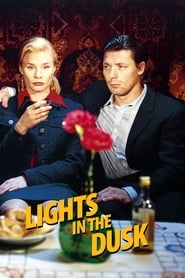 IMDb: 6.8 2006 78 min
Koistinen is a sad sack, a man without affect or friends. He’s a night-watchman in Helsinki with ideas of starting his own business, but ...
CrimeDrama 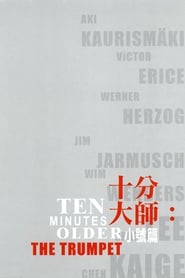 IMDb: 7.2 2002 92 min
Ten Minutes Older is a 2002 film project consisting of two compilation feature films entitled The Trumpet and The Cello. The project was ...
DocumentaryDrama 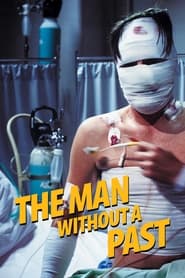 IMDb: 7.7 2002 97 min
A man arrives in Helsinki and gets beaten up so severely he develops amnesia. Unable to remember his name or anything from his past life, he ...
ComedyDramaRomance