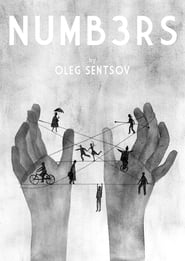 2020 104 min 5 views
Ten figures walk around in a circle. All they have is a number. The “Great Zero” monitors them. Based on a dystopian parable by Oleg Sentsov, ... 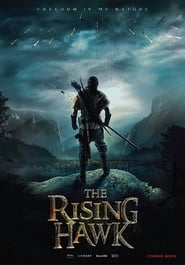 IMDb: 8.1 2019 110 min 38 views
The Mongol Empire had grown to the largest the world had ever known. It’s armies now laid siege to much of Eastern Europe. A small village ...
ActionDramaHistory 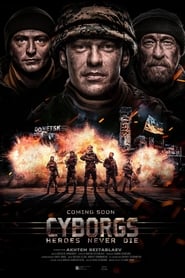 IMDb: 8.0 2017 112 min 34 views
‘The Cyborgs’ is re-telling the recent history of Ukraine – the legendary fight for Donetsk Airport in 2014 during Russian invasion. The freedom ...
ActionDramaWar 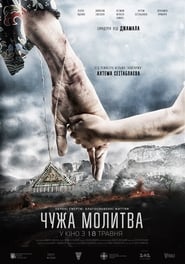 2017 92 min 19 views
Nazi-occupied Crimea, 1944. A boy named Itzhak turns to Saide Arifova, a local Tatar Muslim woman, for help, explaining that he and a group of ...
DramaHistory