IMDb: 6 2015 113 min
Set in 1398. Kim Min-Jae (Shin Ha-Kyun) is the supreme commander of the Joseon Dynasty. He falls in love for the first time and for that woman he ...
DramaHistoryRomance 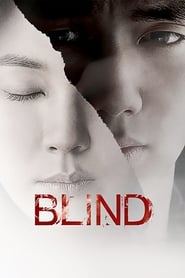 IMDb: 6.8 2011 111 min
A blind witness and a runaway help the police find the suspect in a Hit and Run until the culprit realizes that they are close on his trail. The ...
Thriller

IMDb: 6 2006 97 min
A salt storehouse near the sea may be haunted. A penniless ex-con dies a gristly death in a house he can ill afford. The detectives assigned the ...
Horror