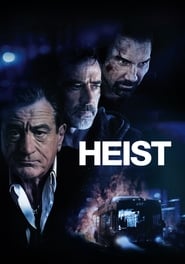 IMDb: 6.1 2015 93 min
A father is without the means to pay for his daughter’s medical treatment. As a last resort, he partners with a greedy co-worker to rob a ...
Action 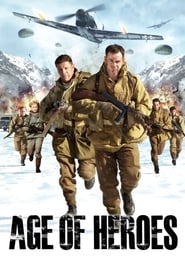 IMDb: 5.6 2011 90 min
The true story of the formation of Ian Fleming’s 30 Commando unit, a precursor for the elite forces in the U.K.
ActionDramaThrillerWar 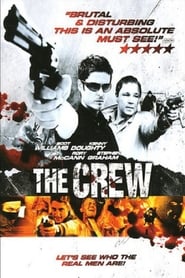