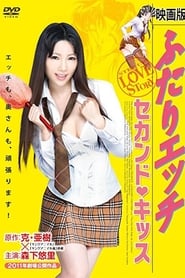 IMDb: 5.7 2011 71 min
Upon marriage a wife and husband were virgins. They steadily improve their sexual skills day after day. After six months of marriage they are ...
ComedyRomance 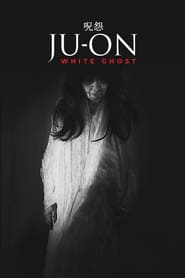 IMDb: 5.9 2009 61 min
The spiteful ghosts of an abused girl and her grandmother, both mercilessly murdered, return to haunt and take victims under their grudge.
Horror