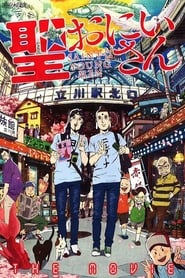 IMDb: 6.8 2013 90 min
Jesus Christ and Gautama Buddha, the founders of Christianity and Buddhism, are living together as roommates in a Tokyo apartment while taking a ...
AnimationComedy 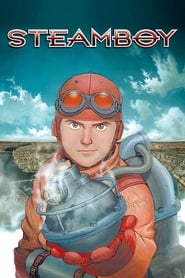 IMDb: 6.9 2004 105 min
After receiving a package from his grandfather, Ray, a young inventor who lives in England during the mid-19th century, finds himself caught in ...
AnimationFantasyScience Fiction