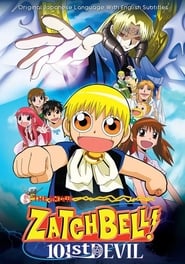 IMDb: 8 2004 84 min
While the battle to determine the next king of the demon realm has often been fraught, the rules were always clear. 100 demon children partnered ...
ActionAdventureAnimationComedy 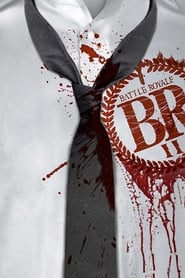 IMDb: 4.7 2003 155 min
It’s three years after the events of the original Battle Royale, and Shuya Nanahara is now an internationally-known terrorist determined to ...
ActionThriller