IMDb: 8.7 2016 135 min
In a desolate war zone where screams of the innocent echo, on the very line between disaster and valor, 7 Maroon Berets will dance with death.
DramaWar 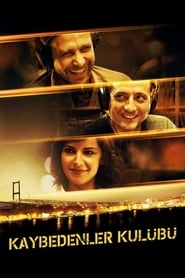