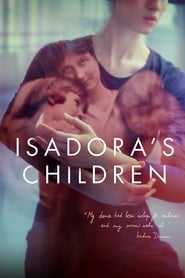 IMDb: 5.8 2019 84 min
Following the death of her two children, Isadora Duncan created the solo Mother in which a mother cradles her child in a moment of extreme ...
Drama 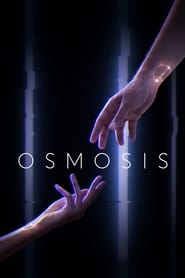 IMDb: 6.1 2019
In Paris of the near future, a dating app matches singles with their soul mates by mining their brain data. But decoding true love comes at a price.
DramaSci-Fi & Fantasy 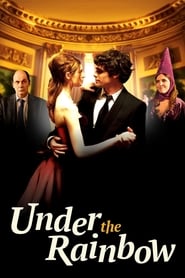 IMDb: 5.8 2013 112 min
Laura is still waiting for Prince Charming at the age of 24. So when Sandro appears at a party, exactly like her Prince would in her dreams, she ...
ComedyDramaRomance 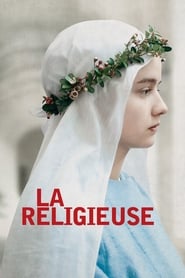 IMDb: 6.5 2013 100 min
Suzanne Simonin describes her life of suffering in letters. As a young woman she is sent to a convent against her will. Since her parents cannot ...
Drama 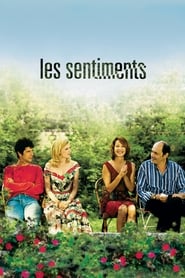