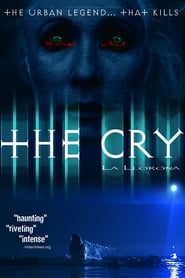 IMDb: 2.6 2007 83 min
In New York, detective Alex Scott is investigating with his partner Sergio Perez the disappearance of several children. When they visit the ...
DramaHorrorThriller 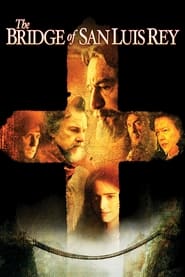 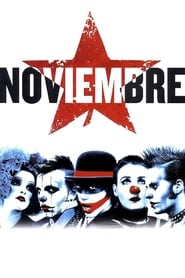 IMDb: 7.7 2003 104 min
Impelled by a spirit which still preserves a patina of idealism, Alfredo arrives to Madrid with the intention to create “a performance that ...
ComedyDramaThriller