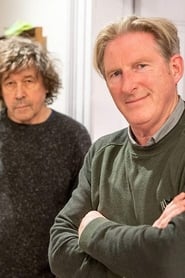 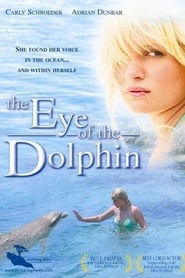 IMDb: 5.7 2007 100 min
Alyssa is a troubled 14-year old, suspended from school a year after her mother has drowned. Her grandmother Lucy, at wit’s end, decides to ...
DramaFamily 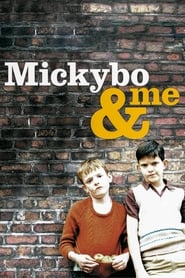 IMDb: 7.2 2005 95 min
The film tells the story of two boys who become friends at the start of the Troubles in 1970. The boys share an obsession with Butch Cassidy and ...
ComedyDrama 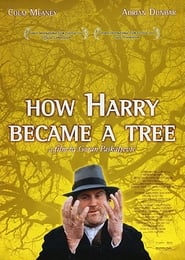 IMDb: 6.7 2002 100 min
Set in rural Ireland. Believing that “a man is measured by his enemies”, Harry Maloney (Colm Meany) sets out to ruin George ...
DramaWestern