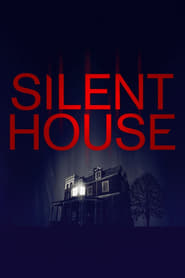 IMDb: 5.3 2011 85 min
Sarah returns with her father and uncle to fix up the family’s longtime summerhouse after it was violated by squatters in the off-season. ...
HorrorMystery 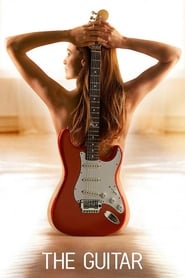 IMDb: 6.5 2008 95 min
The life of a woman is transformed after she is diagnosed with a terminal disease, fired from her job and abandoned by her boyfriend. Given two ...
DramaMusicRomance 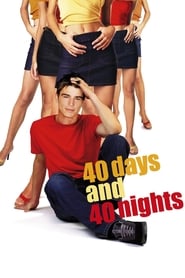 IMDb: 5.6 2002 94 min
Matt Sullivan’s last big relationship ended in disaster and ever since his heart’s been aching and his commitment’s been ...
ComedyRomance