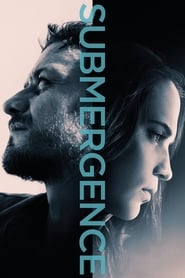 IMDb: 5.4 2017 112 min
While James More is held captive by terrorists in Somalia, thousands of miles away on the Greenland Sea, his lover Danny Flinders prepares to ...
DramaRomanceThriller 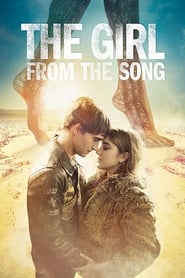 IMDb: 5.6 2017 102 min
A young musician travels to Burning Man, a psychedelic festival in the middle of the Nevada desert, in an attempt to get the impetuous girl he ...
DramaRomance 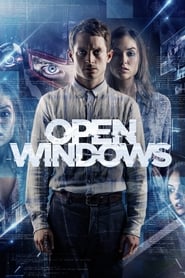 IMDb: 5.2 2014 101 min
Nick is excited to discover that he’s won a dinner date with his favorite actress, Jill Goddard. But when Jill refuses to honor the ...
ActionCrimeThriller