IMDb: 6.8 2014 94 min
A single mother, plagued by the violent death of her husband, battles with her son’s fear of a monster lurking in the house, but soon ...
DramaHorror 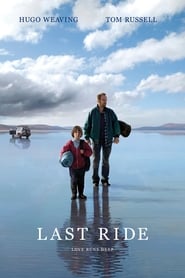