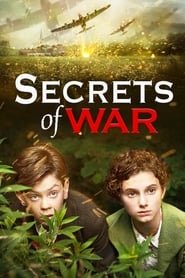 IMDb: 7.1 2014 95 min
Tuur and Lambert are best friends. But the war is closing in and is about to change their lives forever. Tuurs dad joined the resistance and even ...
DramaFamilyHistoryWar 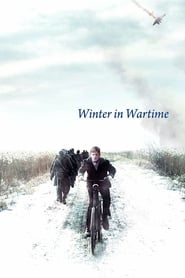 IMDb: 7 2008 103 min
During World War II in the freezing winter of 1944-45 the western Netherlands are in the grip of a famine. Many people move east to provide for ...
DramaHistoryWar