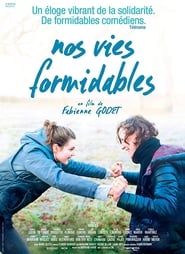 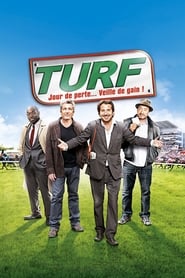 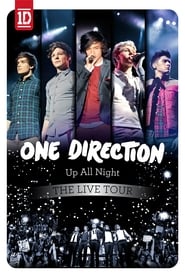 IMDb: 7.6 2012 73 min
Up All Night: The Live Tour is a DVD release from the British-Irish boy band One Direction, which was released on 28 May 2012. The video concert ...
DocumentaryMusic 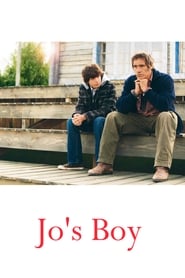 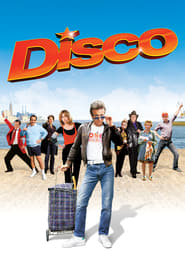 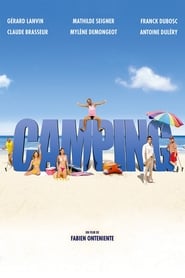 IMDb: 5 2006 95 min
Plastic surgeon Michel Saint-Josse is on his way to Spain where he hopes to spend a stress-free holiday in a luxury hotel with his teenage ...
Comedy