Curse of the Blind Dead

Watch Curse of the Blind Dead

IMDb: N/A 2019
In the Thirteen century, a group of Satan worshipers, the Knight Templars, is captured during a ritual and brutally murdered by the locals. Just ...
Horror

2018 87 min 26 views
A bounty killer is hired by a Mexican landowner to rescue his daughter after she’s kidnapped by a gang of outlaws on her wedding day.
ActionWestern 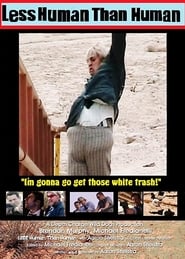 IMDb: 3.0 2016 90 min 29 views
Craig moves with his daughter, Jennifer, into a new home after the death of his wife. It’s not long before the pair discover the house is haunted ...
Horror