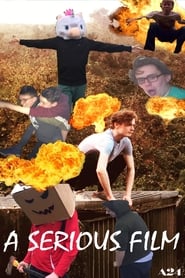 Untitled We Made a Serious Film Sequel

Watch Untitled We Made a Serious Film Sequel

2019 113 min 20 views
An Irish Priests Faith comes into question when his town comes under despair from a force that kills its inhabitants by giving them handjobs. ...
ComedyHorrorThriller 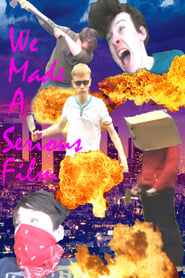 We Made a Serious Film

Watch We Made a Serious Film