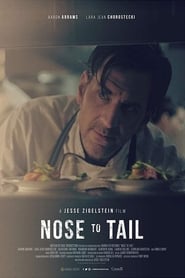 IMDb: 5.6 2020 82 min
Nose to Tail stars Aaron Abrams (Hannibal, Blindspot) as a talented but abrasive chef struggling mightily with his personal demons and the ...
Drama

IMDb: 6.1 2019 99 min
In Lincoln City, some inhabitants have extraordinary abilities. Most live below the poverty line, under the close surveillance of a heavily ...
ActionCrimeDramaScience FictionThriller

IMDb: 3.2 2018 94 min
A teenager and his mother find themselves besieged by threatening forces when they move into a new house.
HorrorThriller 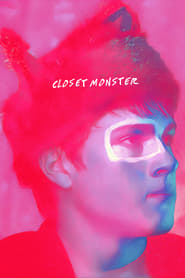 IMDb: 7 2016 90 min
A creative and driven teenager is desperate to escape his hometown and the haunting memories of his turbulent childhood.
Drama 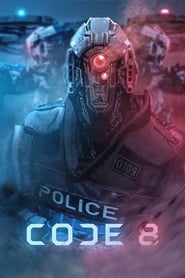 IMDb: 7.4 2016 11 min
In Lincoln City, 4% of people have extraordinary abilities. Most live below the poverty line, under the close surveillance of a heavily ...
ActionScience Fiction 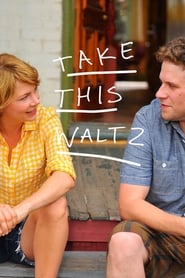 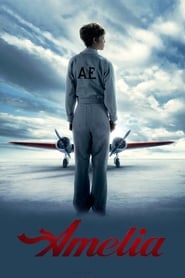 IMDb: 5.8 2009 111 min
A look at the life of legendary American pilot Amelia Earhart, who disappeared while flying over the Pacific Ocean in 1937 in an attempt to make ...
AdventureDrama 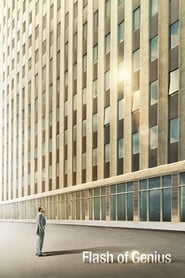 IMDb: 7 2008 119 min
In this David vs. Goliath drama based on a true story, college professor Robert Kearns goes up against the giants of the auto industry when they ...
Drama 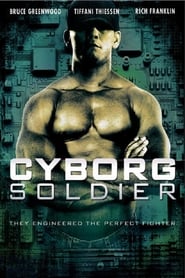 IMDb: 4.3 2008 84 min
A cyborg escapes the facility where he was created. With the help of a local sheriff, he tries to run from the dangerous scientists that created him.
ActionAdventureScience FictionThriller 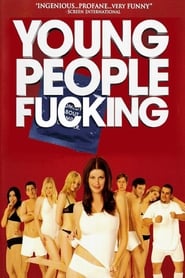 IMDb: 6.2 2007 90 min
On a Tuesday night, five couples have separate sexual adventures. Matt and Kris, friends for years, want to have an only-once, no-strings good ...
ComedyDramaRomance 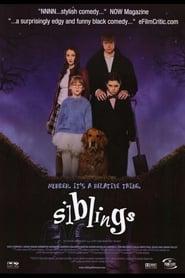 IMDb: 6.5 2004 85 min
Joe (Alex Campbell) and his siblings have a couple of problems. First off, their stepparents are despicably evil. Secondly, they seemed to have ...
Comedy