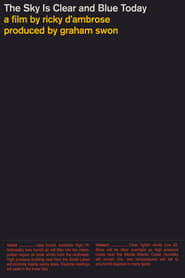 The Sky Is Clear and Blue Today

Watch The Sky Is Clear and Blue Today

2019 16 min 6 views
An American director, hired by German television to make a film about 9/11, re-stages a controversial photograph taken along the Brooklyn ... 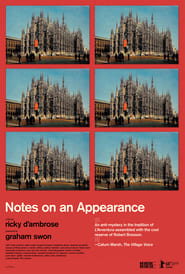 Notes on an Appearance

Watch Notes on an Appearance

IMDb: 5.5 2018 60 min 20 views
A young man disappears amid talk of violence and demagoguery, leaving behind an obscure cache of letters, postcards, and notebooks.
DramaMysteryThriller 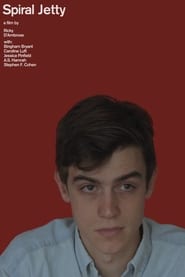