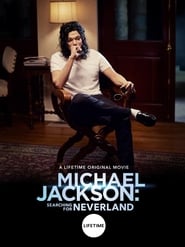 IMDb: 6.4 2017 105 min
Based on the best-selling book, Remember the Time: Protecting Michael Jackson in His Final Days, and told through the eyes of Jackson’s ...
Drama 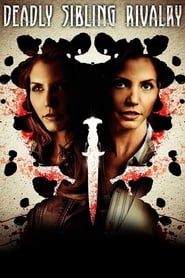 IMDb: 4.9 2011 85 min
Two twins lead separate lives since one of them blamed the other for the accidental death of his father. Years later, one carries a conventional ...
MysteryThrillerTV Movie