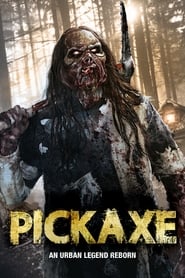 IMDb: N/A 2019 87 min 29 views
1982: The survivors of a series of brutal killings in a small town thought mass murderer Alex Black was dead and buried after the townspeople put ...
Horror 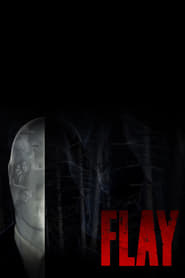 IMDb: 3.4 2018 93 min 21 views
After the death of her mother, an estranged daughter struggles to save her brother, and those around her from a malevolent faceless spirit.
DramaFantasyHorror

IMDb: 5.0 2016 87 min 30 views
Brothers Mike and Jody join family friend Reggie to battle the Tall Man and his evil minions from another dimension, for the final time.
FantasyHorrorScience Fiction