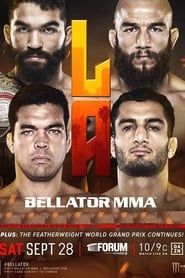 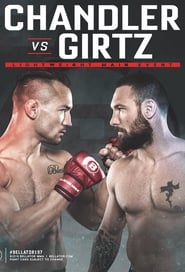 2018 3 views
Michael Chandler was scheduled to face Brent Primus in a rematch for the Lightweight title. However, on March 21, Primus pulled out of the fight ... 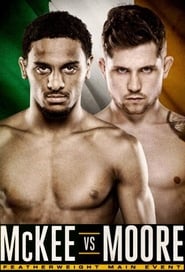 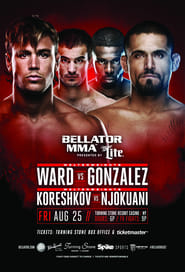 2017 6 views
The main event featured former Bellator Welterweight Champion Andrey Koreshkov versus Chidi Njokuani. It was originally scheduled as a ... 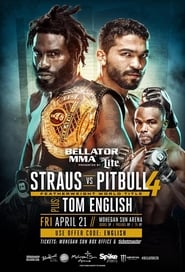